Oh you know, just a flying visit to Paris at the weekend. Nothing out of the ordinary #justgirlythings

My best friends birthday was in July however because we both love Christmas (and she has an unhealthy obsession with Stitch) I booked for us to go to Disneyland. I know, I’m the greatest friend to ever exist but I’ve already got a bff so sorry everyone x

Anywho, although we were only in France for two nights, we probably experienced a lifetimes worth of lol’s.

Let’s start at the very beginning (a very good place to start etc.) – we arrive at the airport and I’m all HAPPY BIRTHDAY EVEN THO IT WAS MONTHS AGO LETS HAVE A BOTTLE OF PROSECCO. So, ya know, we’re chatting and laughing and saying “yeah we’ll just buy shampoo and toothpaste just before we board”. All of a sudden we see G A T E C L O S I N G and we do a mad dash, like something out of a film, to our gate (which wasn’t even closing lol). It was all very dramatic and we didn’t have time to buy face wash. Fab. Anyway, we’re half cut getting to our seat and wondering when we can order another glass of wine – to calm our nerves of course – and off we go.

We were probably louder than we realised, but at the time we thought we were providing pure entertainment fellow passengers however I reckon they just thought we were annoying tbh. Oh well.

A glass of terrible over priced wine later, we arrive in Paris. Hop in an Uber, buy awful toiletries from our hotel shop and mosey on down to the restaurant.

I love France. Paris is glorious. There’s so much culture and art and fashion and sass. One thing I don’t like: the food. Probably the worst place to go as a vegan. So we had a plate of chips each. Nutritious and delicious x

Saturday comes round and after we’ve journeyed out early in the morning, walked for 20 mins, got lost, gave in and got an Uber and finally bought proper face wash and some hummus and bread, we make our way to Disneyland.

Tbh, it was magical. I’ve never really been interested to go there – maybe I did as a child but I can’t remember. But it really was like a mini world of happiness. And it was Christmassy. 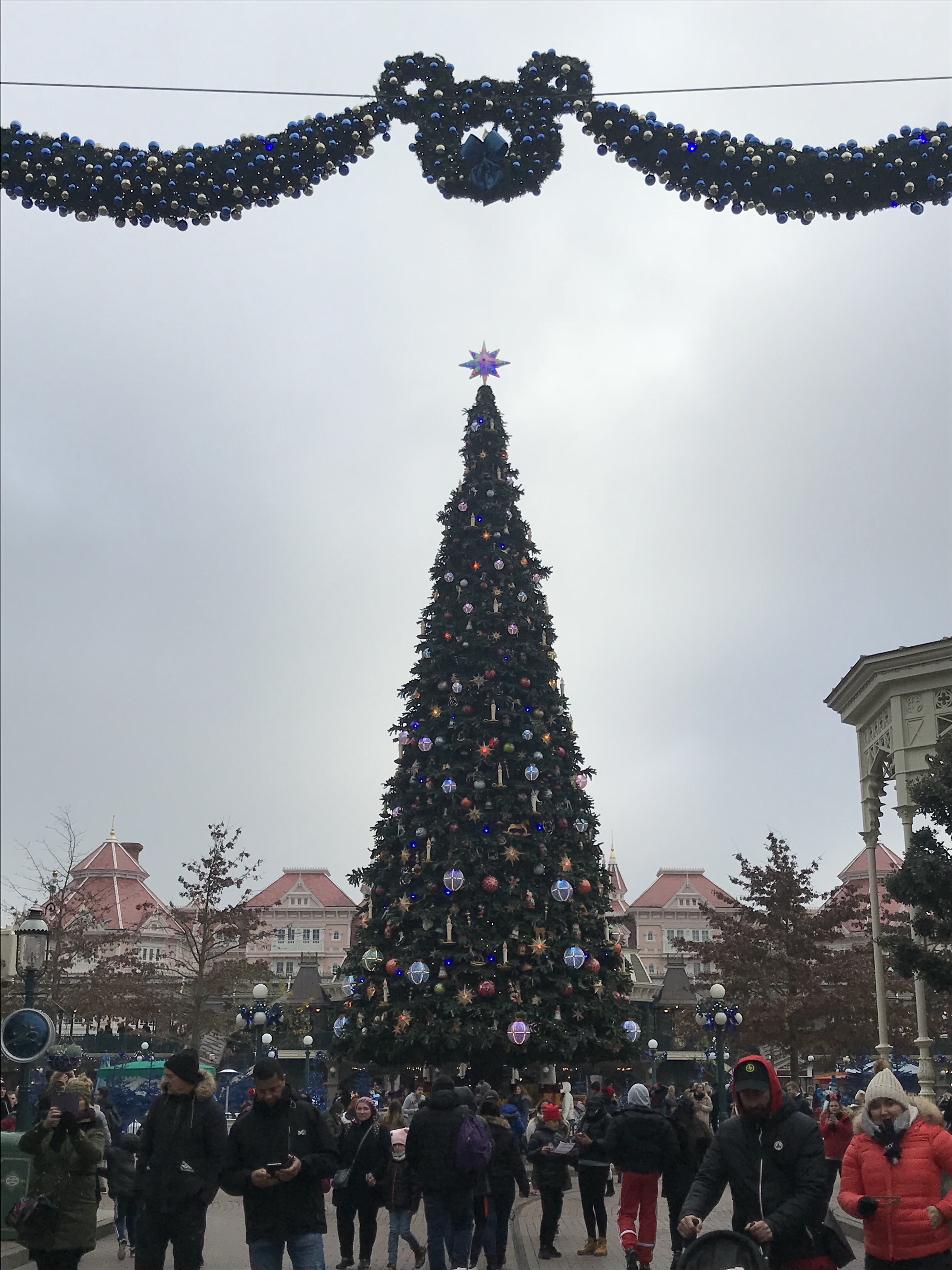 We somehow went through security twice and got lost twice because we are STUPID. But, nevertheless, we had our Mini Mouse ears on and we were ready.

We walked into the park (after our tickets not scanning because of course they wouldn’t) and the Christmas parade was starting.

Mag, not bothering about the hundreds of small children around her, pushes right to the front and jumps over a barrier. Amazing. 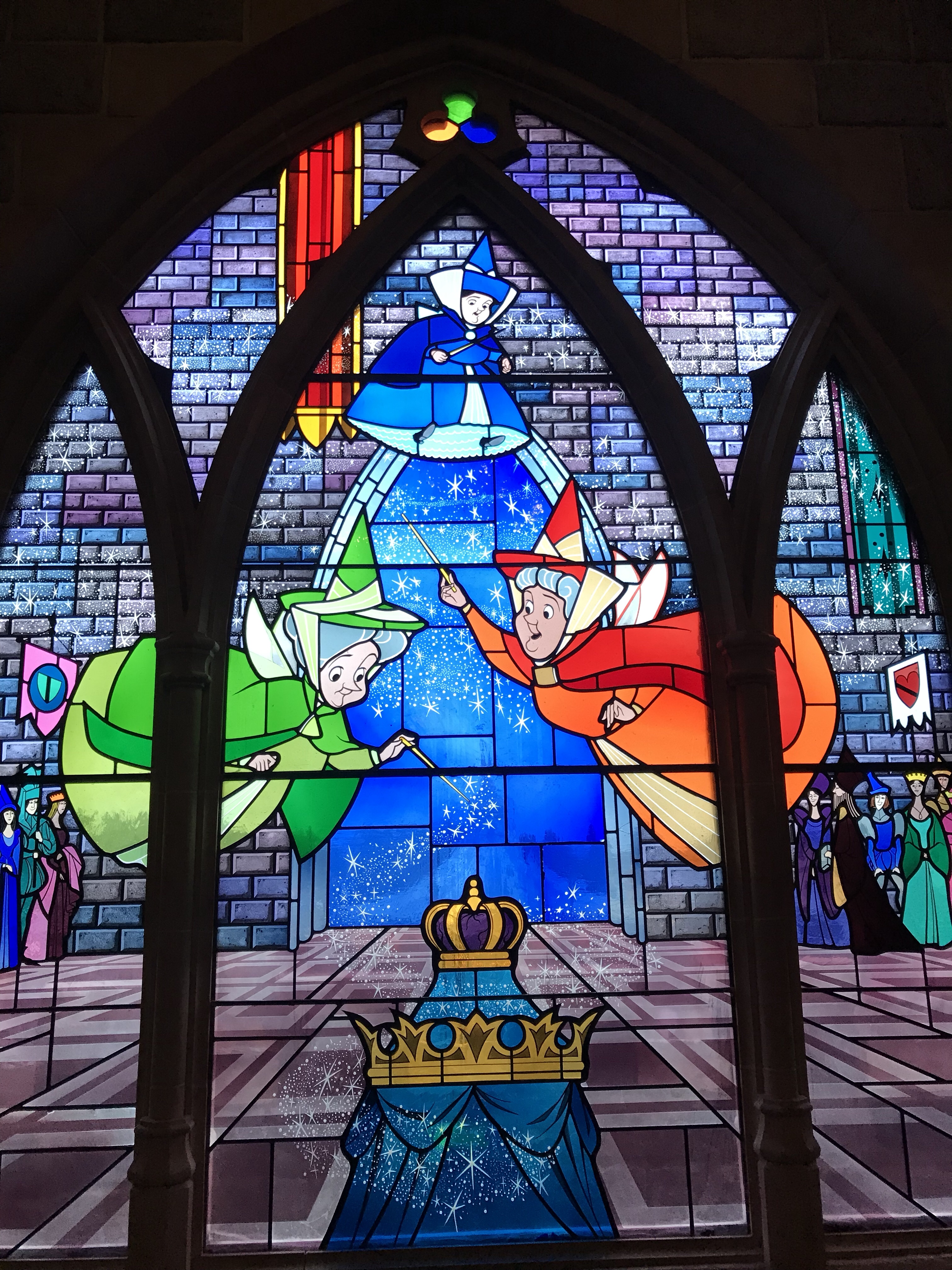 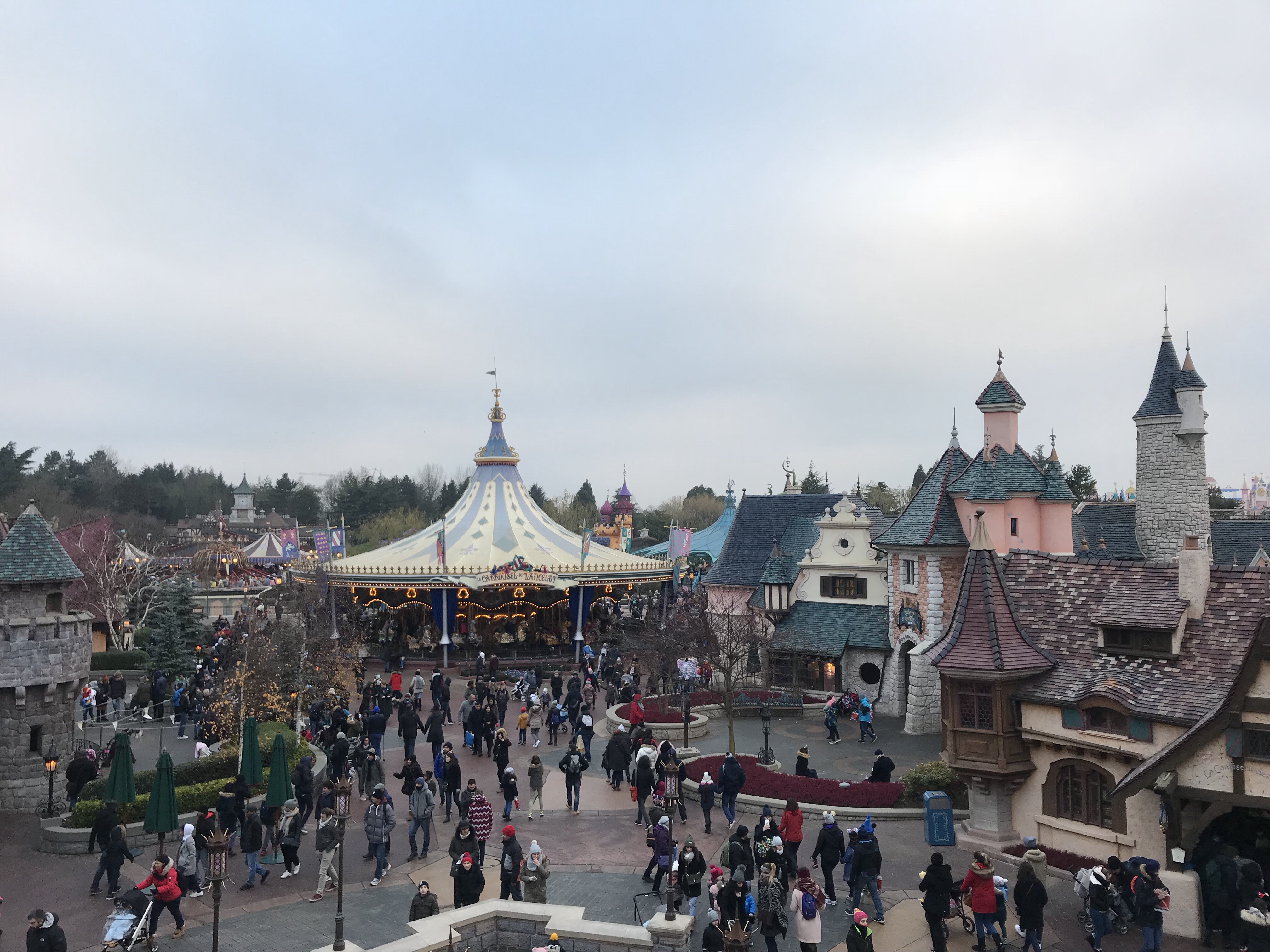 We spent the whole day roaming around the castle and riding the teacups. Despite being painfully cold, it was incredible. I was quite taken back actually as I didn’t know what to expect. A magical day which ended with cheeseless pizza and a Britney sing-a-long in our hotel room. Perfect.

Our last day in Paris wasn’t as cold so we ventured into the city. Thanks to Google, we found a vegan burger joint called Hank Restaurant. It was glorious and they have vegan cheesy wedges. Highlight of my trip tbh. 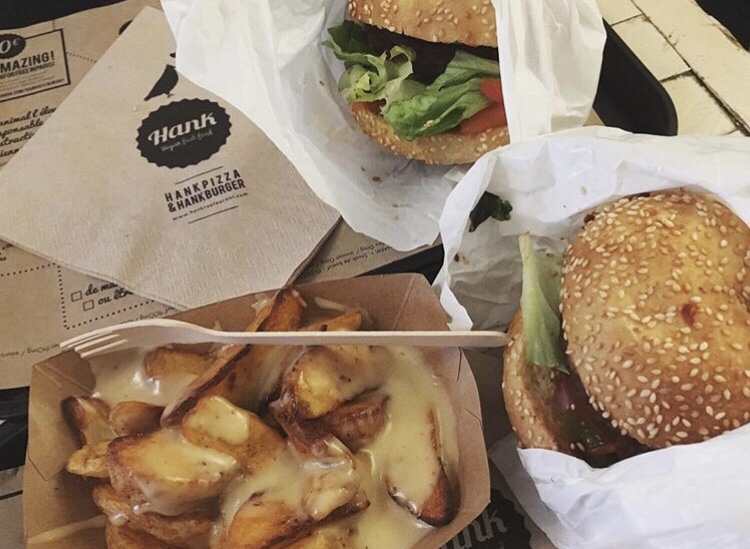 The day was spent exploring an area of Paris we’d never seen before, chatting, putting the world to rights and obviously involved a cheeky whisky or two.

This site uses Akismet to reduce spam. Learn how your comment data is processed.